FTSE 100 female directors: All-male boardrooms are a thing of the past at Britain’s top companies 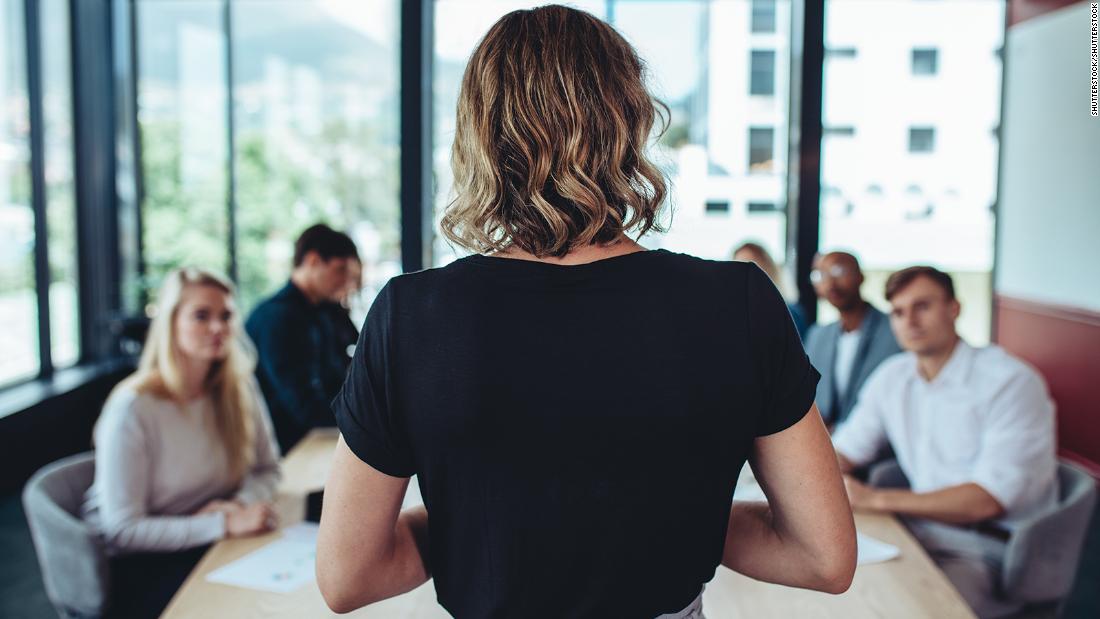 While men still dominate the upper ranks of top UK firms, the Hampton Alexander Review found that women now occupy 1,026 board seats at the 350 biggest companies listed on the London Stock Exchange, up from 682 in 2015.

The number of companies with at least a third of board positions held by women has quadrupled to 220 over the same period.

“It’s hard to believe that as recently as 2011, 43% of the FTSE 350 [index] still had all-male boards,” Mary O’Connor, acting senior partner at KPMG UK, said in a statement. “Thankfully the representation of women on boards and in leadership positions has significantly improved in recent years, with this review having played a critical role in realizing that,” she added.

The government-backed review was launched in 2016 to encourage UK-listed companies to voluntarily appoint more women to their boards and into leadership positions. The latest review found that the number of boards with only one woman fell from 116 in 2015 to 16 as of last month.

But there’s still a long way to go. Among the 100 most valuable companies listed on the London Stock Exchange, only two have more women on their boards than men: drinks maker Diageo (DEO) and Severn Trent (STRNY).
The water utility company is also one of only three FTSE 100 (UKX) firms with a woman CEO and chair, the other two being rival Pennon Group and insurance company, Admiral (AMIGF).

In general, the review found that progress is lacking when it comes to appointing women into the most senior executive roles, such as CEO positions.

“The lack of women in the boardroom is where it all started a decade ago, and it’s the area where we have seen the greatest progress. But now we need to achieve the same, if not more, gains for women in leadership,” said Hampton Alexander Review CEO, Denise Wilson.

This isn’t just a British problem. For example, America’s Fortune 500 has just 38 female CEOs, while none of Germany’s biggest companies are led by women, according to the Allbright Foundation. In a landmark moment for Europe’s biggest economy, Germany’s coalition government agreed mandatory quotas for women on boards last November.

Companies in Britain and elsewhere are facing increasing pressure from investors and the public to tackle the lack of gender and racial diversity in senior leadership.

The UK Investment Association, whose 250 members manage £8.5 trillion ($12 trillion) in assets, on Wednesday outlined plans to increase pressure on companies to improve ethnic diversity at board level.

It said in a statement that it will flag to shareholders FTSE 350 companies that do not disclose the ethnic diversity of their boards or do not have a plan to hire at least one board director this year who does not identify as White.

Italy landslide pushes hundreds of coffins into the sea