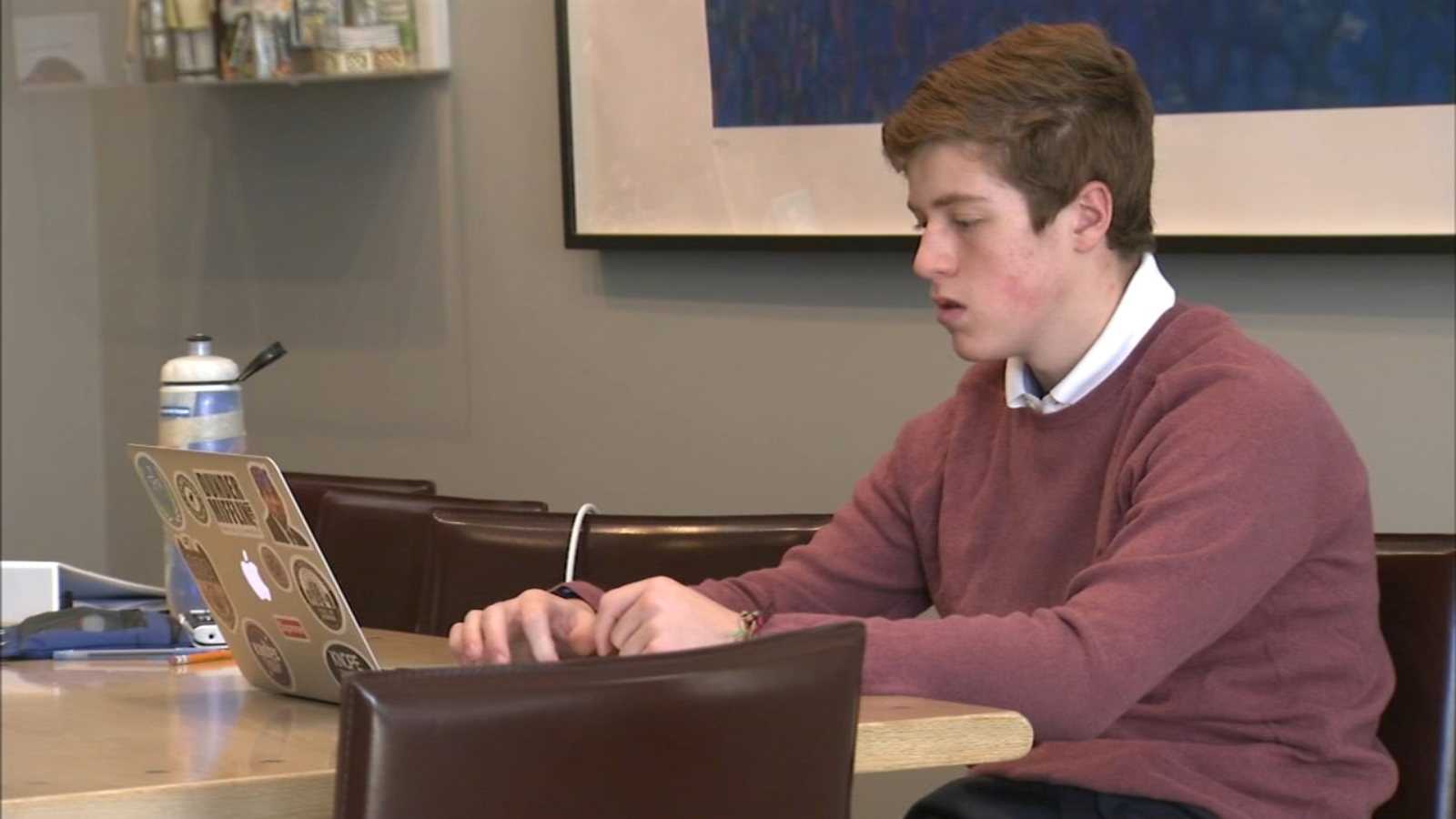 CHICAGO (WLS) — For many people, the path to getting a COVID-19 vaccine is a long and winding road.

But Benjamin Kagan of Chicago Vaccine Angels is taking the legwork out of it for those who don’t have the time, resources, or computer know-how to locate a dose.

The 14-year-old tracks down where and when vaccines are available and makes appointments for people on a waiting list.

Kagan first discovered he had a knack for navigating the vaccine system when he helped his grandparents who live in Florida. On winter break at the time, he spent hours remotely navigating that state’s various websites and finally got them appointments.

“I just kept trying,” said Kagan. “We had four computers open and we were trying on all of them and I just got lucky.”

Then, Kagan heard about a group called Vaccine Hunters. He volunteered with the Chicago chapter at first, offering tips on how to locate the vaccine.

“I started getting all these private messages saying, Benjamin we need help, Benjamin, I can’t book it myself, Benjamin, help me please,” he said.

Kagan made a spreadsheet of an ever-growing list of people needing vaccines and places where doses are available.

He said he found them by scouring websites for pharmacies and grocery stores, especially late at night. That database helped him start his own group, Chicago Vaccine Angels.

“He has a huge heart,” said his mother Ali Kagan. “He is a kid who’s always had a huge heart, has a lot of time and love for his grandparents and I think this translates out because he realizes how hard it is, particularly for seniors.”

It was also hard for Ashley Novoa, whose work in the community takes her in and out of shelters. She secured the vaccine with Kagan’s help.

“We have these people who are stepping up and then a teenager at that, who could be outside doing things with his friends. So it’s amazing,” said Novoa.

“It’s just an incredibly gratifying feeling to be able to say I helped this person. I may have saved their life,” said Kagan.

Kagan said he would like to see just one website that lists all the places in the area that offer vaccines and times they’re available.

In the meantime, he said he’s happy to do what he can to help.

Ethiopia's Tigray crisis: How a massacre in the sacred city of Aksum unfolded