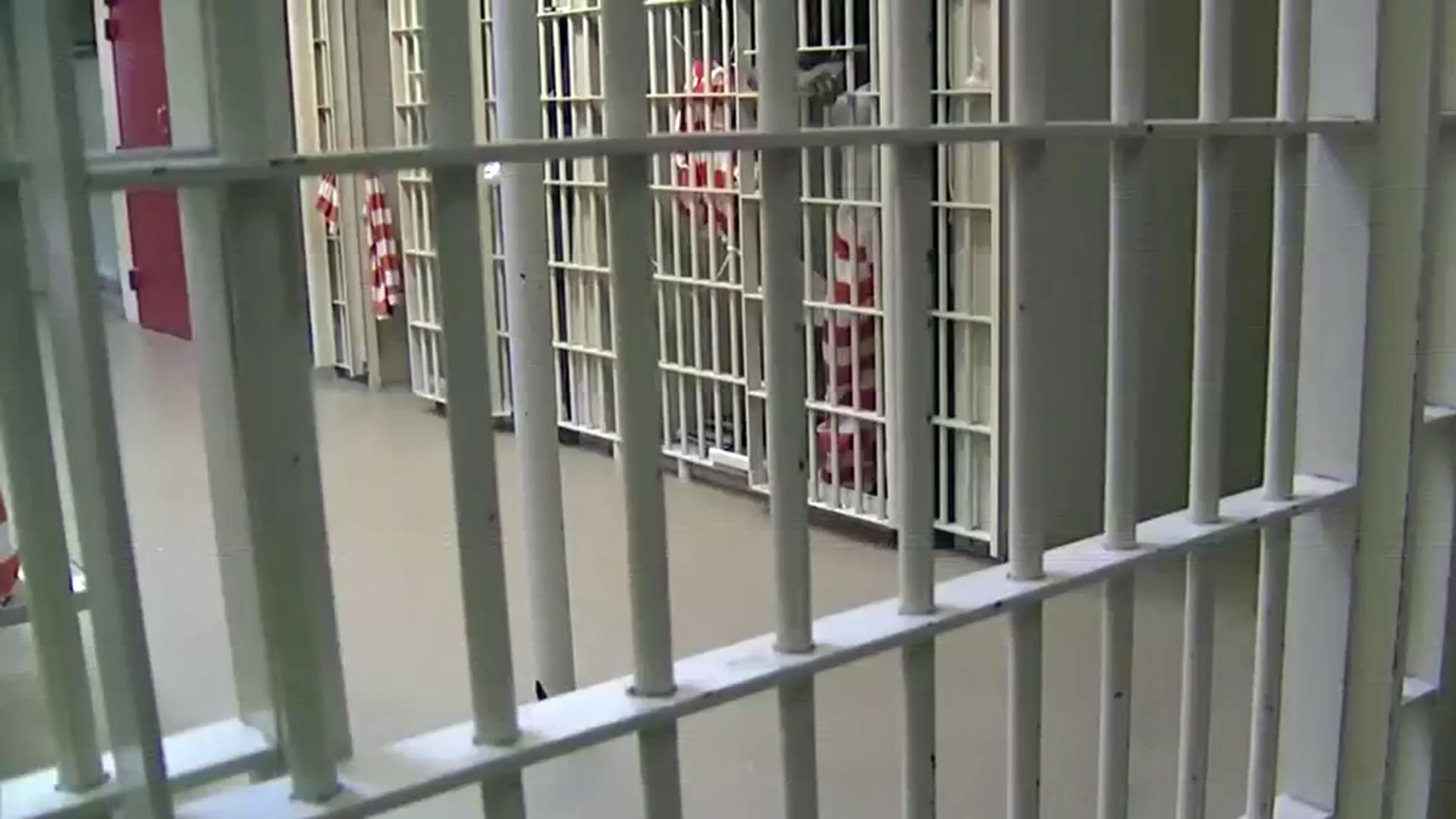 Raleigh, N.C. — The state prison system agreed to release at least 3,500 people over the next six months in a lawsuit settlement struck Thursday.

At least 1,500 people will get out within 90 days, according to a joint motion filed Thursday in a case filed last year over prison conditions during the coronavirus pandemic. The rest would follow over the following three months.

This is in addition to regular releases as people finish their sentences, and the state said it would hit the target through a combination of sentence credits to lower minimum sentences and early releases for non-violent offenders through programs that amount to supervised parole.

That includes the “Extended Limits of Confinement” program, which was implemented months into the pandemic. To date, about 1,000 inmates have taken advantage, leaving prison facilities early.

The prison system said in a news release laying out some of the settlement details that, to be eligible for that program, inmates would still have to meet various criteria, most of which require a projected release date this year.

For nearly a year, the state Department of Public Safety has said it’s doing what it can to keep the virus from spreading in state prisons. Advocates never felt the state did enough, and a Superior Court judge overseeing their lawsuit agreed at times, appointing an expert at one point in the case to advise him how best to shift state prison policy.

This settlement will eventually bring that lawsuit to a close. Judge Vincent Rozier signed off on the details Thursday, but the state must carry through on the deal before the lawsuit is officially dropped.

The American Civil Liberties Union, which brought the case along with the North Carolina NAACP and other partners, called the releases “unprecedented” and one of the largest releases in the country achieved via COVID-19 litigation efforts.

Rev. T. Anthony Spearman, president of the state NAACP, called it a historic settlement and “a step forward after nearly a year of advocating for the human lives of our neighbors who, in too many cases, have been treated as disposable.”

In addition to the early releases, the settlement requires the state to keep or add various pandemic protocols:

The reduction of 3,500 inmates would be about a 12 percent drop in the prison’s current population, which is about 28,700 people. That itself is a low mark for North Carolina prison population since 1994.

Lake Tahoe wedding gets Gritty thanks to NHL