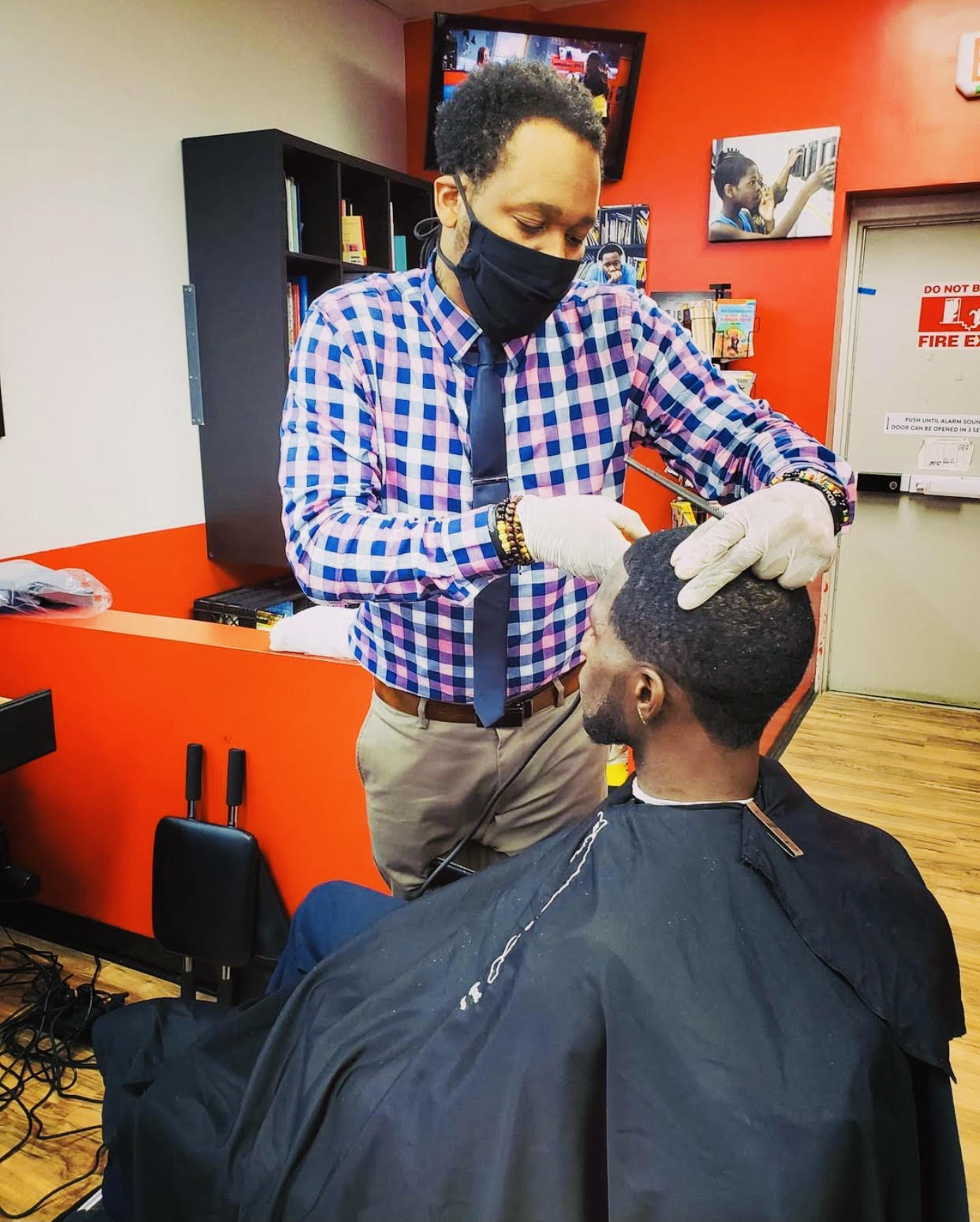 
CHARLOTTE — A Charlotte businessman makes history.  Shaun Corbett is the first African American to own and operate three barbershops inside a Walmart Store.  He says his ties to the community-made his dream a reality.

Corbett is well-known in the Charlotte community because of his organization, Cops and Barbers, which helps bridge the gap between local youth, and police.  His hard work in the community caught the attention of Walmart executives.

“You know, I’ve been building on the relationship and the community service that I had already done with Walmart.  I started meeting and talking with certain people higher up on the food chain” says Corbett.

For more than 20 years, Corbett owned Lucky Spot Barbershop on North Tryon.  He moved that location to the Walmart on Wilkinson Boulevard in 2019.  Then, last year, in the middle of the pandemic, he opened a new location in Gastonia.

“Covid allowed me to map things out like I got the next 20 something stores laid out,” he says.

Corbett’s next barbershop will open in Columbia, SC., in the spring.

“We’re really just taking advantage of the opportunity, and it’s bigger than us, we’re about creating opportunities for others,” Corbett says.

Hope for those struggling w/addiction during Covid