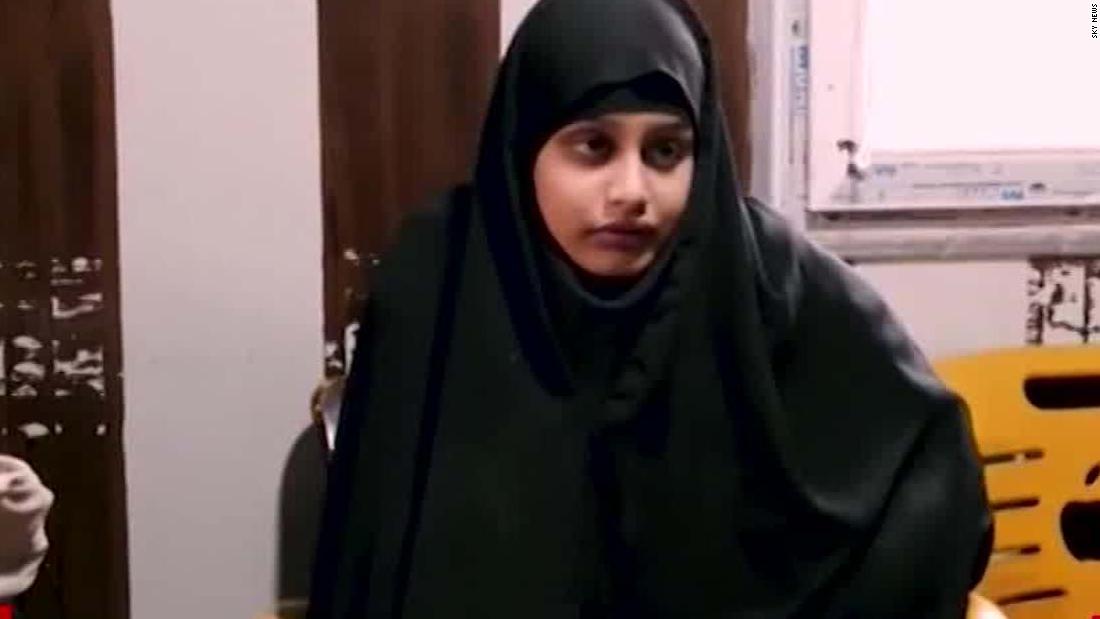 
The President of the Supreme Court, Lord Robert Reed, said that the UK Court of Appeal made four errors last year when it ruled that Begum should be allowed to return to the UK to carry out her appeal.

Begum was 15 years old when in 2015 she left the UK with two school friends to join ISIS in Syria. She was stripped of her British citizenship by then-Home Secretary Sajid Javid on February 19, 2019 upon being discovered in a northern Syrian refugee camp.

According to Reed, the Court of Appeal was mistaken in ruling that Begum’s right to a fair hearing should prevail over other competing rights.

“The right to a fair hearing does not trump all other considerations such as the safety of the public,” Reed said.

The UK Court of Appeal last year ruled that Begum should be granted leave to enter the UK for her appeal because otherwise it would not be “a fair and effective hearing.”

The Supreme Court also ruled that Begum’s appeal against the revocation of her UK citizenship should be “postponed” until she can participate without “public safety being compromised.”

In his judgment Reed said Begum is currently being held at a camp in Syria. This is “not a perfect solution as it is not known how long it may be before that is possible,” he said.

“There is no perfect solution to a dilemma of the present kind,” Reed added.

The decision to revoke Begum’s citizenship has come under fire from human rights campaigners and legal experts alike who argue that the revocation rendered her stateless and compromised her right to a fair appeal.