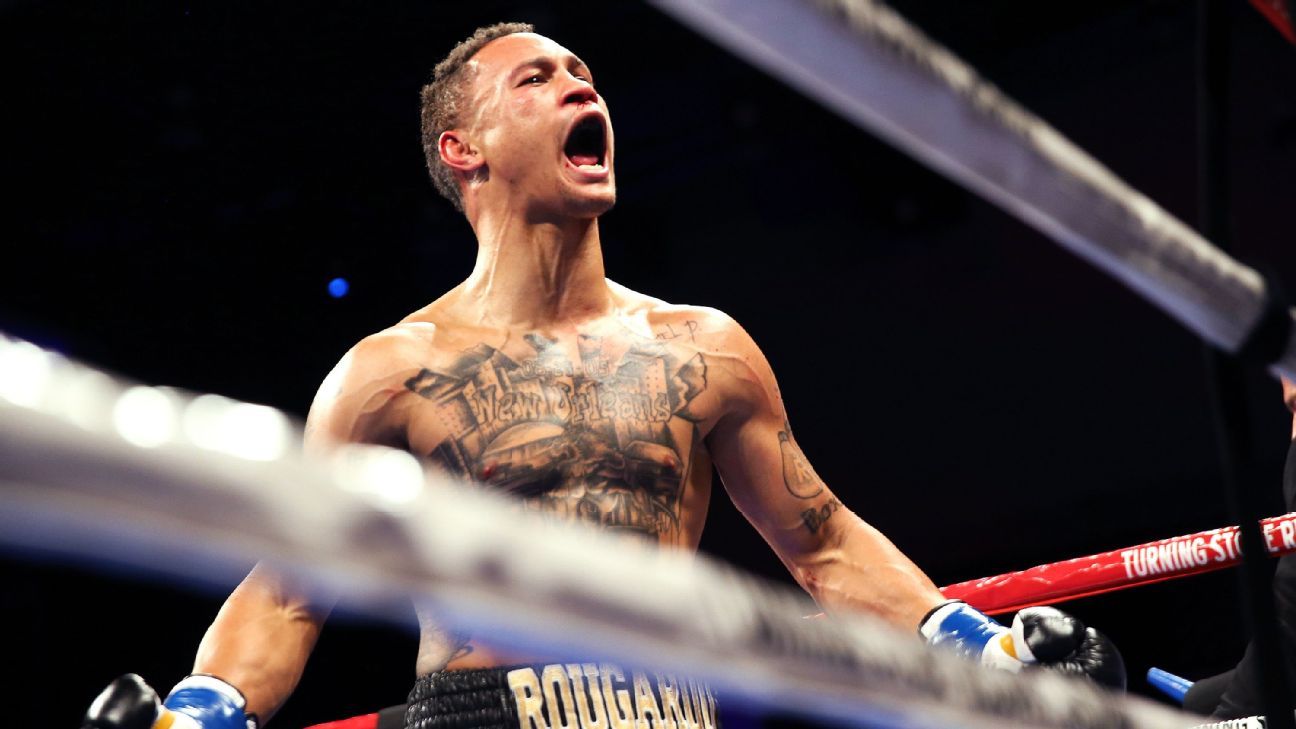 Prograis will face Ivan Redkach on the undercard of the Jake Paul-Ben Askren event on April 17 that will be produced by Triller, a source confirmed to ESPN on Saturday. The recent development comes on the heels of Triller’s winning $6 million bid to promote Teofimo Lopez’s IBF welterweight title defense against George Kambosos.

Prograis (25-1, 21 KOs) won the WBA’s 140-pound belt in April 2019 when he stopped Kiryl Relikh. He suffered his first career loss six months later when he dropped a majority decision to Josh Taylor in the finale of a World Boxing Super Series Tournament. Redkach (23-5, 18 KOs) hasn’t been in the ring since he lost a unanimous decision against Danny Garcia in January 2020.

The Prograis-Redkach bout, which was first reported by The Athletic, gives Triller another notable fight on its platform. The business made its big splash last year when it produced the exhibition bout between former heavyweight champions Mike Tyson and Roy Jones Jr.

Paul is a YouTube star and social media personality who has participated in two novelty bouts that were sanctioned by state athletic commissions. Askren, who was 19-2-0, 1 NC in his UFC career, is making his boxing debut.