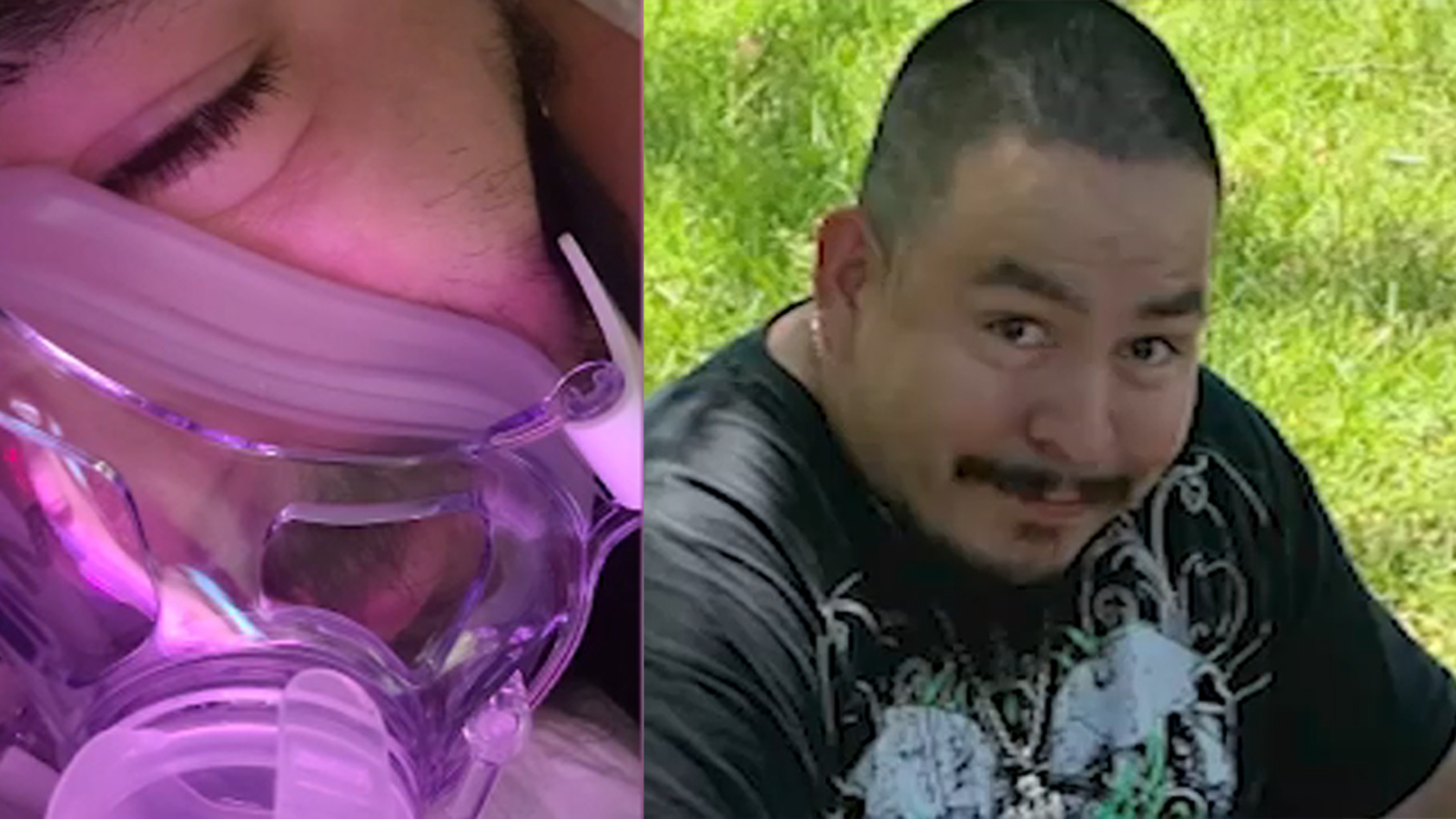 HOUSTON, Texas (KTRK) — Two weeks before he died, 35-year-old Charles “Charley” Torres struggled to breathe as he said his goodbyes to his three children and four stepchildren.

“I love you with all my heart. I love you so much,” Torres said in an emotional video. “Take care of your mother. I love you.”

There were times when his family thought he would beat COVID-19, but 30 days after he was admitted to the hospital on Jan. 15, he died.

It was Valentine’s Day.

“He went in and never came out,” said his father, Alex Torres, during an interview with ABC13 on Friday. “It’s like losing your shadow. No matter where you go, you have him backing you up all the time.”

More recently, he worked as a FEMA Disaster Assistance Specialist.

“He’s always been a servant. He’s done so many things for people,” said his mother, Joanie Torres. “We always say, ‘Charley’s heart is bigger than his body,’ and he’s just that type of person.”

His greater calling, said his parents, was family. He was a good husband to his wife Ana and father to his children and stepchildren.

Three of them are under six years old.

“He took them everywhere. He did everything with him.”

Torres is among the almost 43,000 Texans who have died of COVID-19, according to the Texas Department of Health and Human Services.

His parents said he had underlying health conditions. As people of faith, they see his death as going home.

“God’s giving him a little rest right now, but he has something mightier for him to do,” his mother said.

The family has since set up a GoFundMe to help his children.

He was the sole provider. His funeral is scheduled for Saturday, Feb. 27.

Cade Cunningham powers Oklahoma State’s NCAA tournament bid — but will the Cowboys be allowed in?