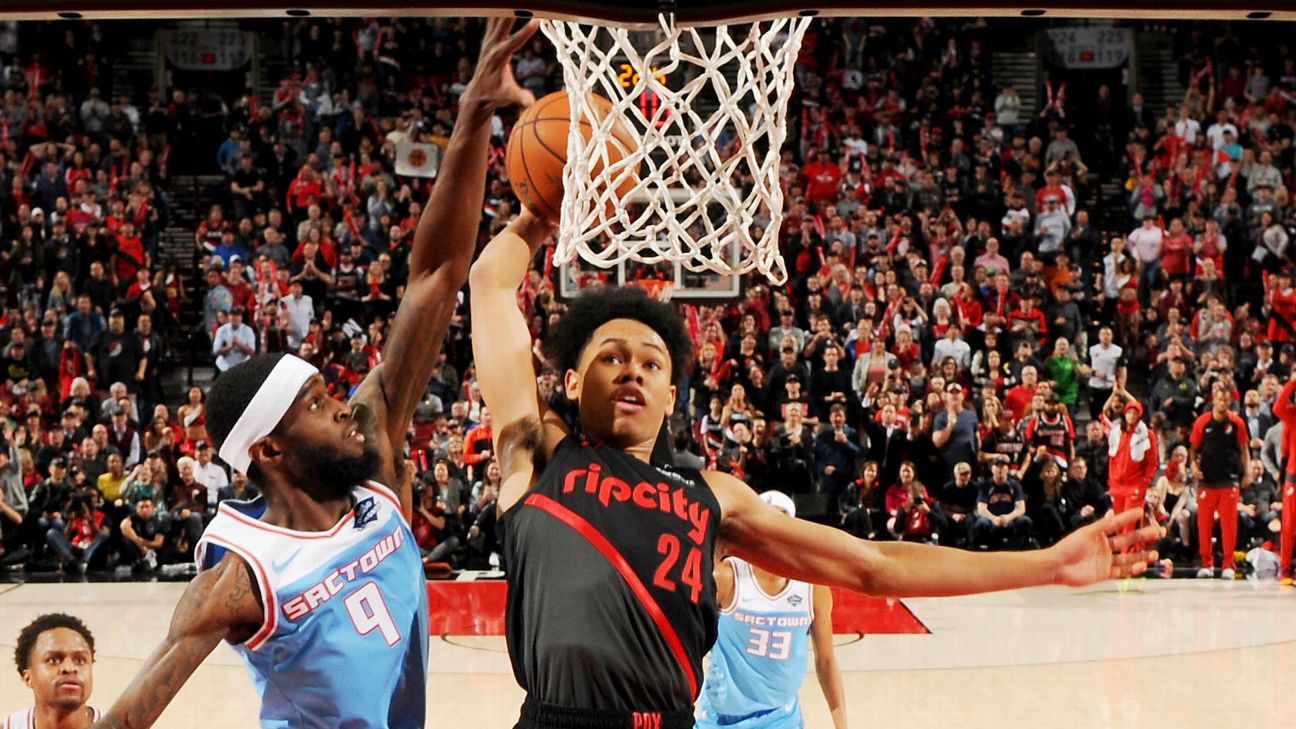 The NBA is continuing a recent trend of highlighting some of the league’s younger players in the contest, with the 21-year-old Simons competing alongside two rookies. This year’s dunk contest will take place at halftime of the All-Star Game on March 7.

Toppin was selected with the No. 8 overall pick in the 2020 NBA draft, while Stanley was a late second-round draft pick out of Duke. While neither rookie has yet made his mark as a dunker in the NBA this season, both boast impressive highlight reels from their time in college.

Toppin has played limited minutes with the Knicks this season. Stanley has averaged 12.4 points in nine games for the Pacers’ G League affiliate, the Fort Wayne Mad Ants.

Simons is in his third season with the Blazers, averaging 8.5 points in 17.5 minutes per game this season.

India farmers protest: 18 million-strong diaspora told to keep out of their affairs