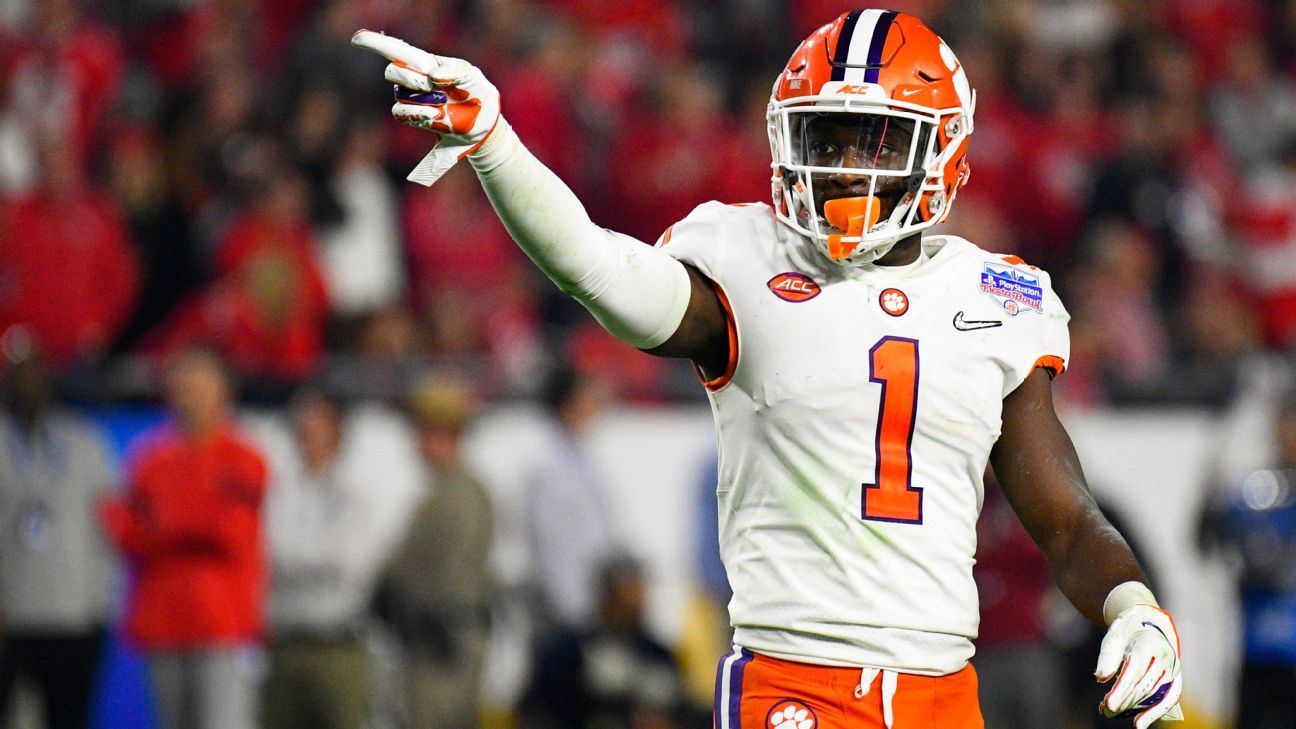 Kendrick, a 6-foot, 190-pound senior from Rock Hill, South Carolina, was a highly talented player who last season had several discipline issues and did not play in three games.

After Kendrick didn’t play in a win over Pittsburgh in November, Clemson coach Dabo Swinney said: “Some people might say he’s in the doghouse. I like to say he’s in the love shack. Just a little discipline.”

Kendrick started eight of the nine games he played in last season. He had 20 tackles and led the team with six pass breakups. He also had a 66-yard fumble recovery touchdown in a victory over Virginia Tech last December.

Full moon: When to see the ‘Snow Moon’ this February