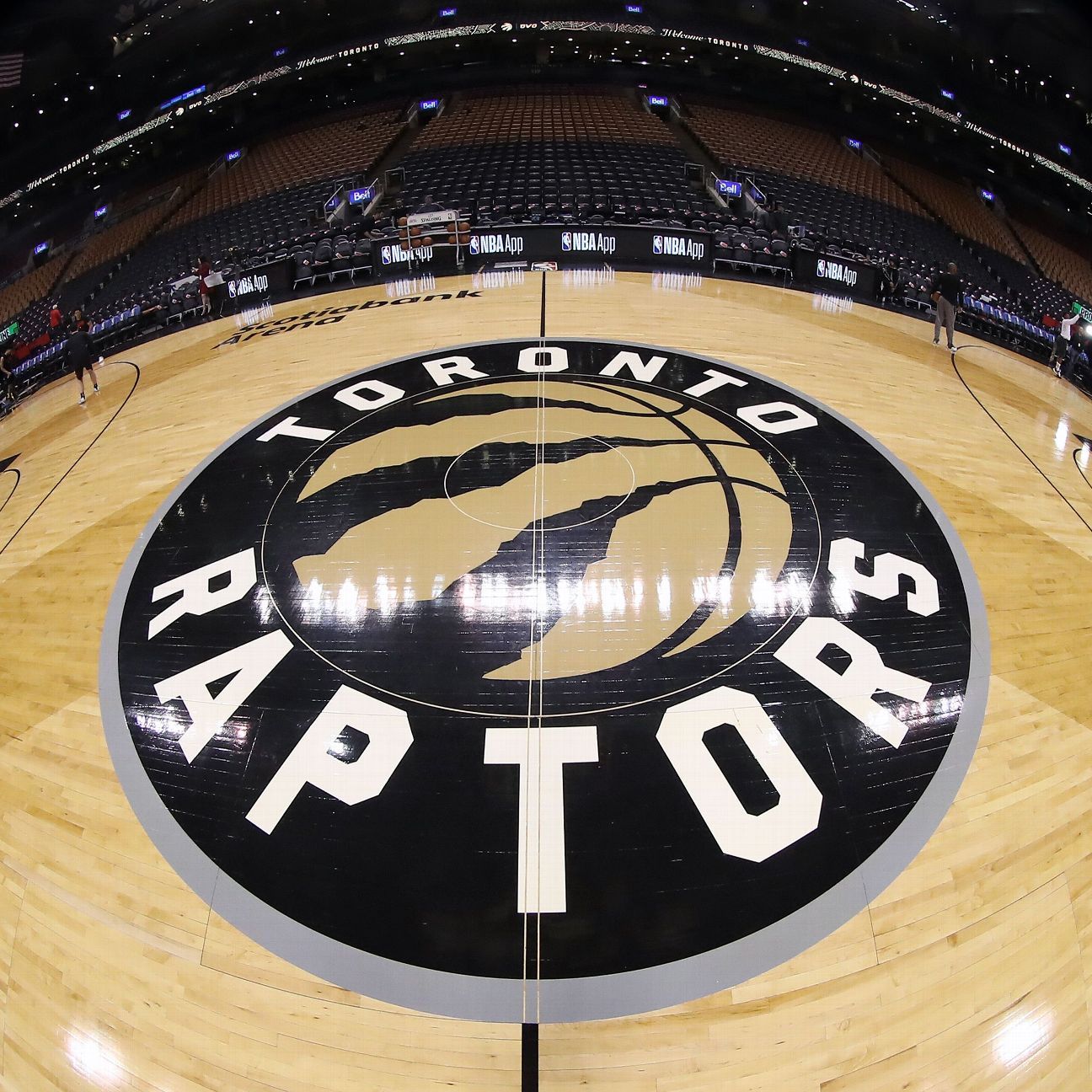 Two days after the Toronto Raptors beat the Houston Rockets with several coaches — including head coach Nick Nurse — and star forward Pascal Siakam sitting out due to the NBA’s health and safety protocols, the Raptors had Sunday night’s game against the Chicago Bulls postponed because they couldn’t field the required eight players.

It is unclear whether Toronto will be able to return to the court before the All-Star break this coming weekend. The Raptors are scheduled to host the Detroit Pistons on Tuesday before taking on the Celtics in Boston on Thursday.

There is no word as to whether the Rockets’ game Sunday night in Houston against the Memphis Grizzlies will need to be postponed as a result of the Raptors’ issues.

After it was announced that Nurse, his coaching staff and Siakam would all be unavailable for Friday’s game, Raptors general manager Bobby Webster said that the NBA — which determines whether games will be played — ultimately determined that its testing program was rigorous enough that it would be safe for the Raptors and Rockets to play.

“We spoke to the NBA,” Webster said. “One way to think about it is, we get tested twice in the morning, and so if those tests come back negative, that kind of gives you the clearance to participate in activities that day, and then you can even do some testing later in the day if you’re concerned about it. I think once the negative tests came back this afternoon, I think that gave the NBA the comfort that at least for today, we’re clear.”

This will be the first test of the NBA’s attempt to try to get every team to 72 games played this season. The league last week released its schedule for the second half of the season, in which several teams are trying to jam a lot of games into a small number of days. The Grizzlies and San Antonio Spurs, for example, are scheduled to play 40 games in 68 days.

Toronto was scheduled to play 36 games in 67 days. However, the number of games will now increase by at least one, and potentially as many as three by the end of this week. Although the NBA’s goal is to have every team play its full schedule, sources have said the league is aware that all teams might not be able to. There is limited flexibility within the schedule to add games as the NBA wants to get the playoffs completed on time before the scheduled start of the Olympic Games in late July.

The league is going to hold a truncated All-Star Weekend in Atlanta, combining its traditional Saturday night events (the skills challenge, 3-point contest and slam dunk contest) with the All-Star Game on Sunday night in the face of the ongoing COVID-19 pandemic.

Meanwhile, the league has tightened its health and safety protocols significantly over the past several weeks to attempt to mitigate the spread of the virus. For several weeks it had seemed to keep any teamwide outbreaks from occurring, but in the past two weeks, the Spurs, Charlotte Hornets and now the Raptors have had multiple games postponed as a result of the virus.

Wichita police officers wounded by shotgun that fired as they entered an empty home, officials say