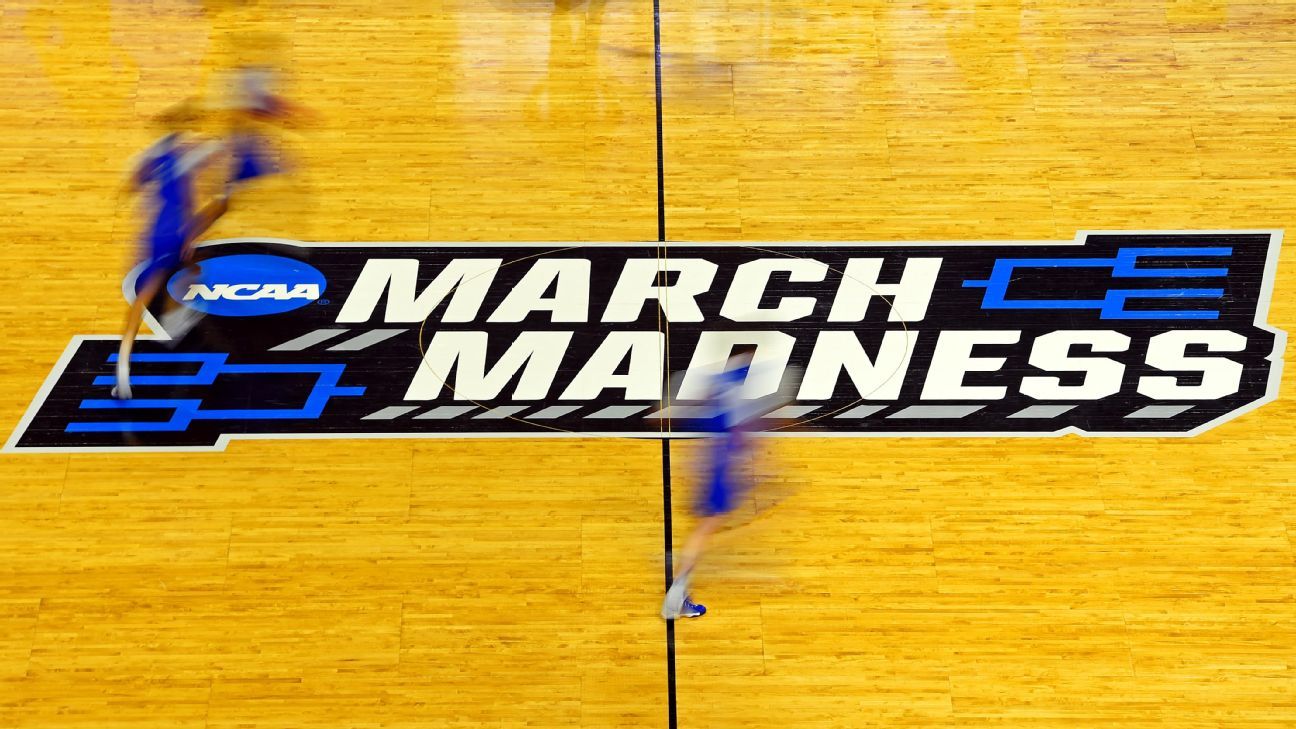 The NCAA has announced the second reveal of the projected top 16 seeds in the Division I women’s basketball tournament, plus the fact that the regionals — all held in San Antonio — will be named after famous sites in the city: the Alamo, the Hemisfair, the Mercado and the River Walk.

The seed projections are through Saturday’s games and don’t take into account games on Sunday. The selection show is Monday, March 15 at 7 p.m. ET on ESPN.

UConn is the overall top seed, followed by No. 2 Stanford, No. 3 Texas A&M and No. 4 South Carolina. Those are the No. 1 regional seeds. In the first reveal on Feb. 15, the top four were UConn, South Carolina, Stanford and Louisville. The Cardinals have fallen from the No. 4 seed overall to No. 9.

Only one team fell out of the top 16 from the first reveal: West Virginia, which was replaced by Arkansas. That gives the SEC six teams in the top 16 — Texas A&M, South Carolina, No. 11 Georgia, No. 13 Tennessee, No. 14 Kentucky and No. 16 Arkansas — for the most of any conference.

The NCAA tournament will be held entirely in the San Antonio area, with some first-round games in nearby San Marcos and Austin. All games from the Sweet 16 on will be at the Alamodome, with the Women’s Final Four there on April 2 and 4.

Because it’s a single-site event, there will be a true S-curve for the bracket, instead of geography influencing where teams are placed.

In the national semifinals, the Alamo regional winner will face the Hemisfair winner, and the Mercado winner will meet the River Walk winner.

Arizona is in this regional instead of the River Walk — which is where the Wildcats fall on the S curve — to keep Pac-12 foes Stanford and Arizona from being 1-2 in the same region. Baylor goes to the River Walk instead.

Baylor moved up two spots from the last reveal, from No. 10 overall to No. 8.

The Aggies moved from No. 5 overall in the last reveal to No. 3 overall.

The Wolfpack went from No. 6 last time to No. 5, and according to Bracketologist Charlie Creme, NC State is still in the mix for a No. 1 overall seed.

Correspondent speaks to migrants making dangerous journey to US