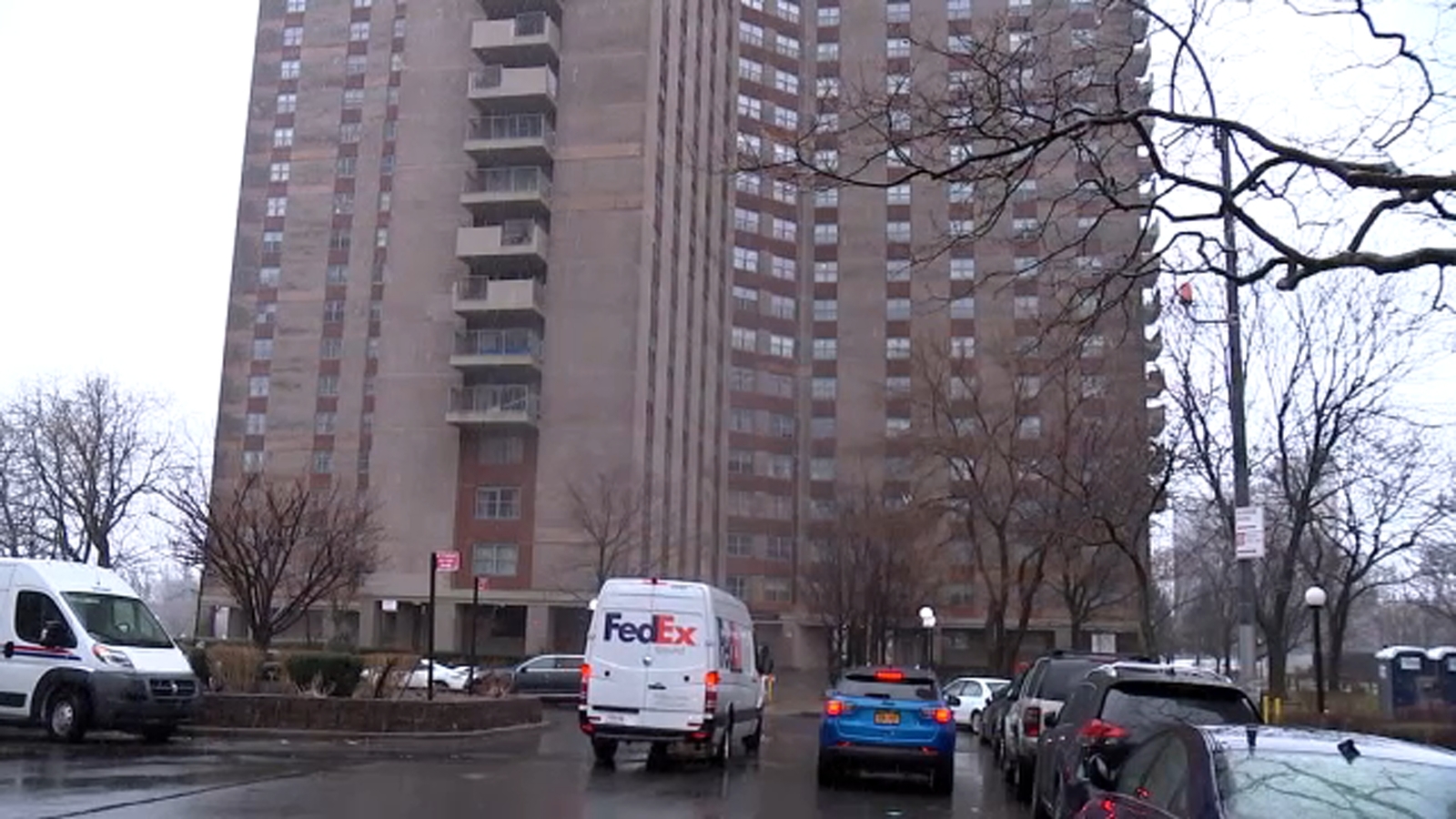 CO-OP CITY, The Bronx (WABC) — A 73-year-old woman attempting to go up the stairs during a power outage in the Bronx has died, police say.

The elevator was out of service after a transformer fire at 100 Dekruif Place (Building A) caused a power outage in buildings 1-8 in Co-Op City on Friday morning around 10 a.m.

Officials say the woman was walking up to the 19th floor with her oxygen tank. Her oxygen tank emptied out, and she collapsed, fell down, and later died.

Several thousand residents remained without power, heat, and running water at Co-Op City on Friday night. Moments after the power outage, many were trapped in elevators.

Asia Gray said her daughter was in school when the power went out. They eventually left and headed to a relative’s place for comfort.

“It’s very hard, you take certain things for granted — being able to walk into your bedroom and turn the TV on,” said Gray.

After nearly 20 hours, power, water, and heat have been fully restored.

Congressman Jamaal Bowman offered his condolences to the woman’s family.

Our condolences go out to this woman’s family as we send them love and strength as they grieve.

Our office is working to ensure safety and reliable energy for Co-Op City and our district. https://t.co/nfEUkIZgrk

A spokesperson for Riverbay Cooperation released the following statement:

“First, our hearts go out to the family and friends of the woman who passed away. She is foremost in our thoughts at this hour. We are fully cooperating with all investigating agencies and all power has been restored at Co-op City.”