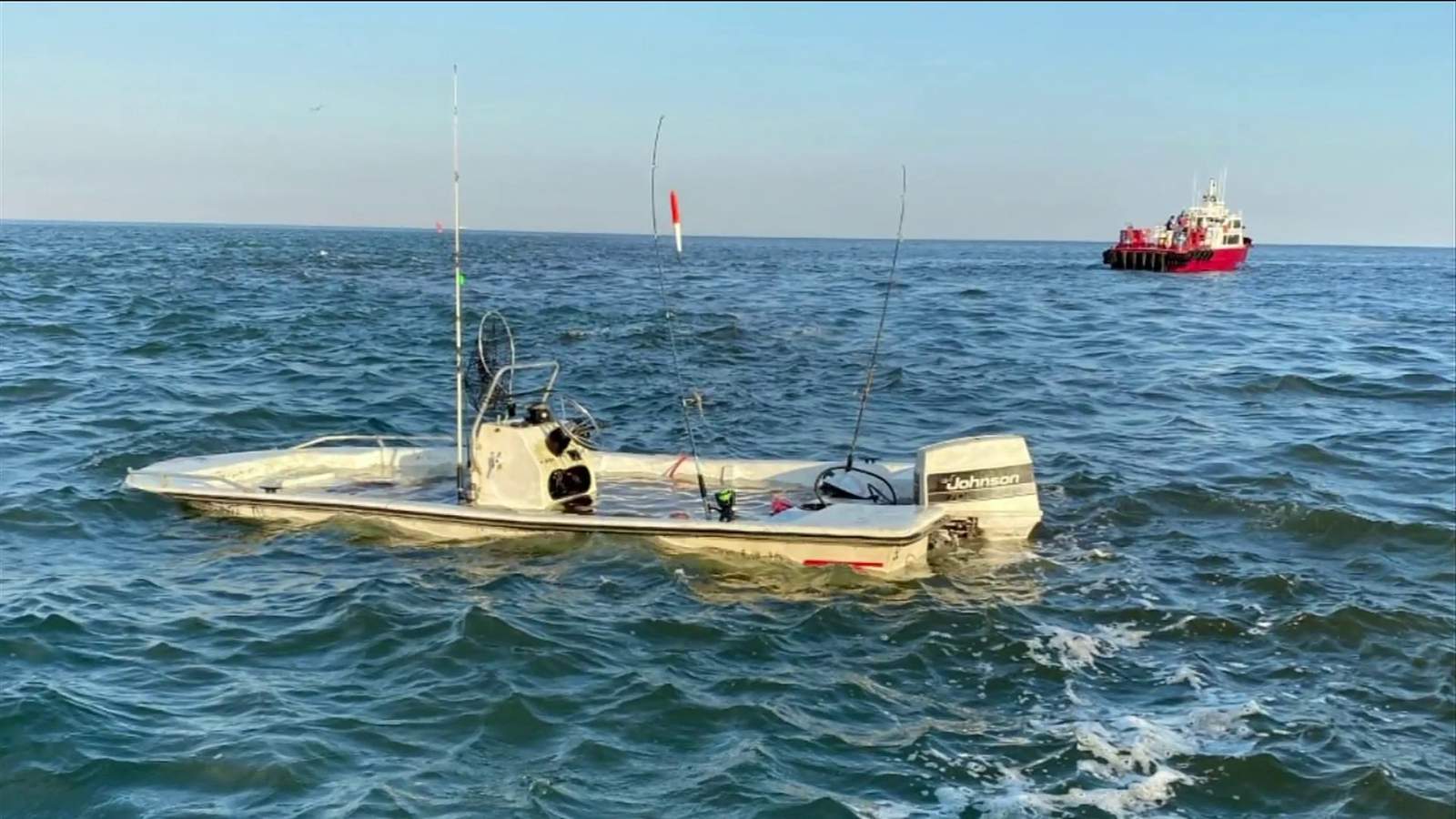 
NASSAU COUNTY, Fla. – Six people, including four children, had to be rescued after their boat struck an object Friday near the St. Marys jetties, according to the Nassau County Sheriff’s Office.

According to a spokesperson for the Sheriff’s Office, one of the children on board called 911. That child was able to inform a dispatch operator that their boat was taking on water before the call dropped. Dispatch was unable to reconnect the call.

Coast Guard Sector Jacksonville watchstanders were notified at 5:02 p.m. by the Coast Guard Cutter Sea Dragon crew that they received a call via VHF-FM Channel 13 from the dredging vessel Padre Island crew stating the Wolf River crew came upon six people in the water.

The 17-foot vessel was dewatered and brought to the nearest boat ramp. The Nassau County Sheriff’s Office transferred the family from the Coast Guard cutter onto its boat and escorted them to a boat ramp in St. Marys.

No injuries were reported.

“In the Florida/Southeast Georgia area, we remind boaters that during this time of year, the possibility of hypothermia still exists,” said Bosn Kristian Sova, Coast Guard Cutter Sea Dragon commanding officer.” If you can, remain with your boat and try to remain together as a group. This greatly increases the likelihood of first responders finding you if you’re ever in the need of assistance; this was a very fortunate outcome, special thanks to those involved in this rescue.”