Wichita police officers wounded by shotgun that fired as they entered an empty home, officials say 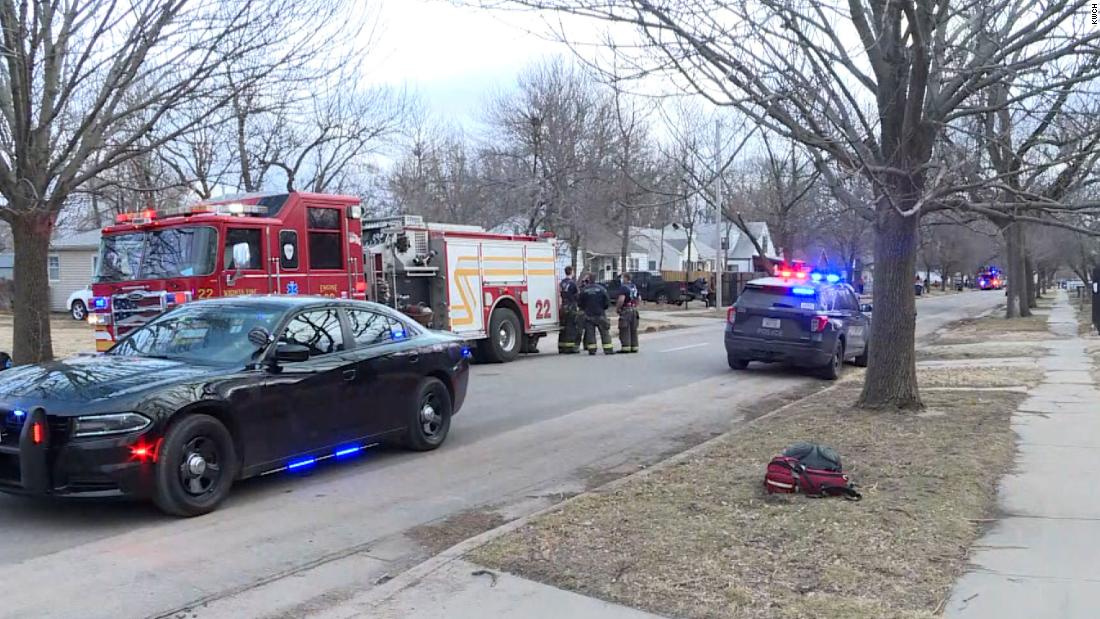 In a news release obtained by CNN affiliate KWCH, Wichita Police said the officers responded to a call from a homeowner that reported damage to a vacant home, believing someone might be inside. The officers obtained keys from the homeowner and attempted to check the home.

After entering the front door, the officers reported hearing an explosion, the release says. Three officers were injured and transported to a local hospital for treatment.

The Wichita Police Department SWAT Team and Bomb Squad were called in and secured the house, which was empty, the release says.

“The investigation revealed that no one was inside the home, but someone had left a modified, loaded shotgun in the residence which discharged as the officers made entry,” the release says.

Officer Trevor Macy told CNN on Sunday via email that investigators are “still looking into what caused the shotgun to be triggered.”

Two of the three officers injured remain in the hospital, one with minor injuries and another in serious but stable condition, the police said in the release. The third officer has been released from the hospital.

The police department’s investigative division is working with the Bureau of Alcohol, Tobacco, Firearms and Explosives and the FBI in the investigation.

CNN’s Jessica Flynn and Eric Levenson contributed to this report.