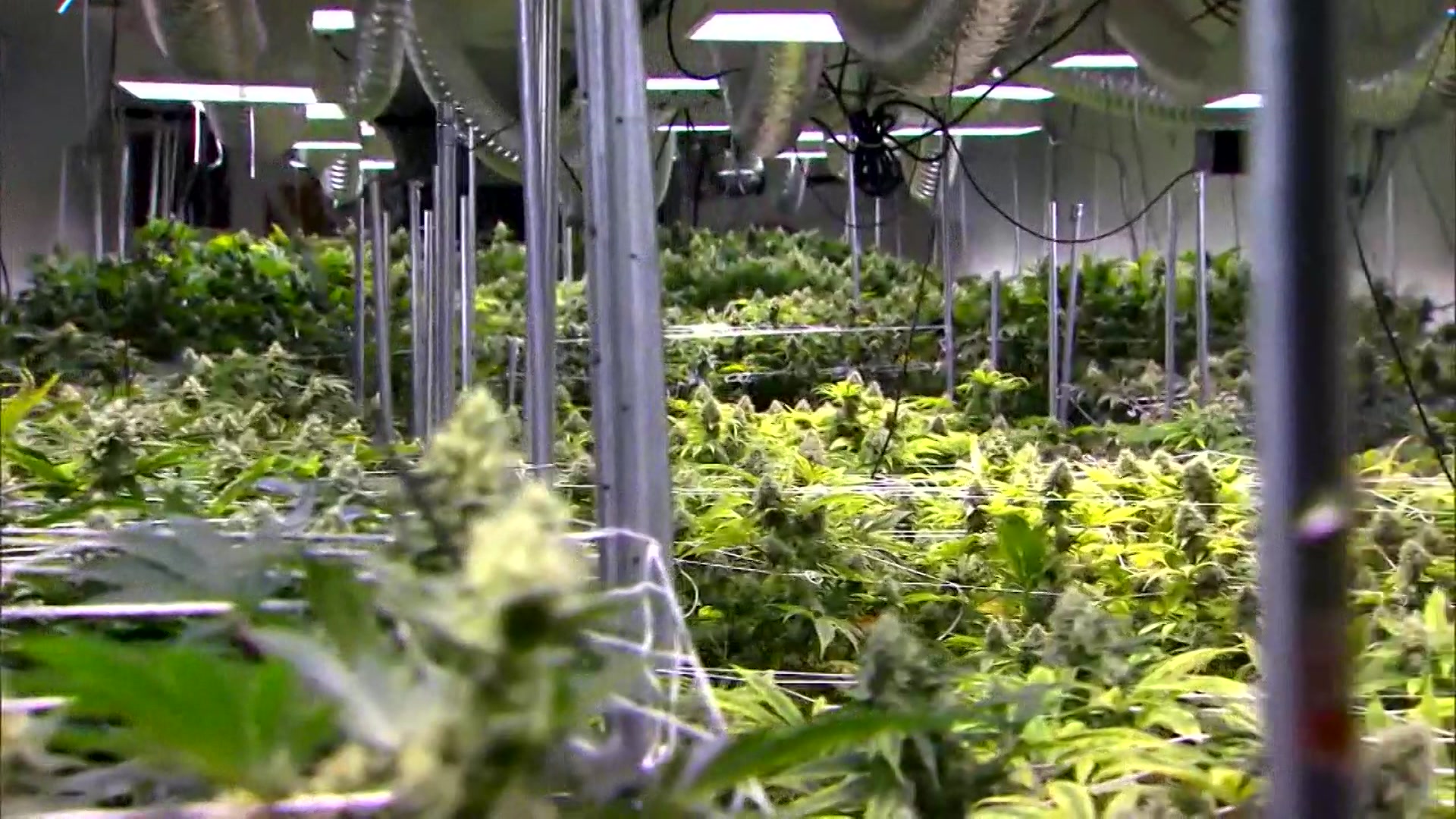 
MILWAUKEE (CBS 58) — People caught on Milwaukee County property with a small amount of marijuana will only be fined $1 from now on.

The board approved reducing the fine from $275.

The change will reduce the total costs for a marijuana ticket in Milwaukee County, but court costs and fees will still cost violators $141.

“We achieve racial equity, and we support reductions of other drug uses, and we remove large financial burdens from everybody by passing this,” said 12th District Supervisor Sylvia Ortiz-Velez.

Ortiz-Velez said this policy change is meant to cut people a break.

The ordinance change will cost the sheriff’s department money. The county estimates between $8,000 and $15,000 a year in lost revenue. Ortiz-Velez said that’s okay.

“We know that prohibition has caused more harm than the substance itself,” said Ortiz-Velez.

The county’s decision has no impact on Milwaukee or the surrounding suburbs. West Allis will charge $500 for a marijuana ticket. Wauwatosa charges between $100 and $500 for the same, but council member Matt Stippich has a reform bill drafted now that the county has acted.

“The resolution ordinance is not good for the safety of our community,” read Supervisor Anthony Staskunas, from a concerned citizen.

The county’s decision was not unanimous. Supervisor Patti Logsdon voted against it, Staskunas read further.

“The fines are a result of penalties to deter individuals for breaking the law and to keep the community safe,” read Staskunas.

There are still more severe penalties for people caught with larger amounts of marijuana.

The challenge facing Joe Biden at the border