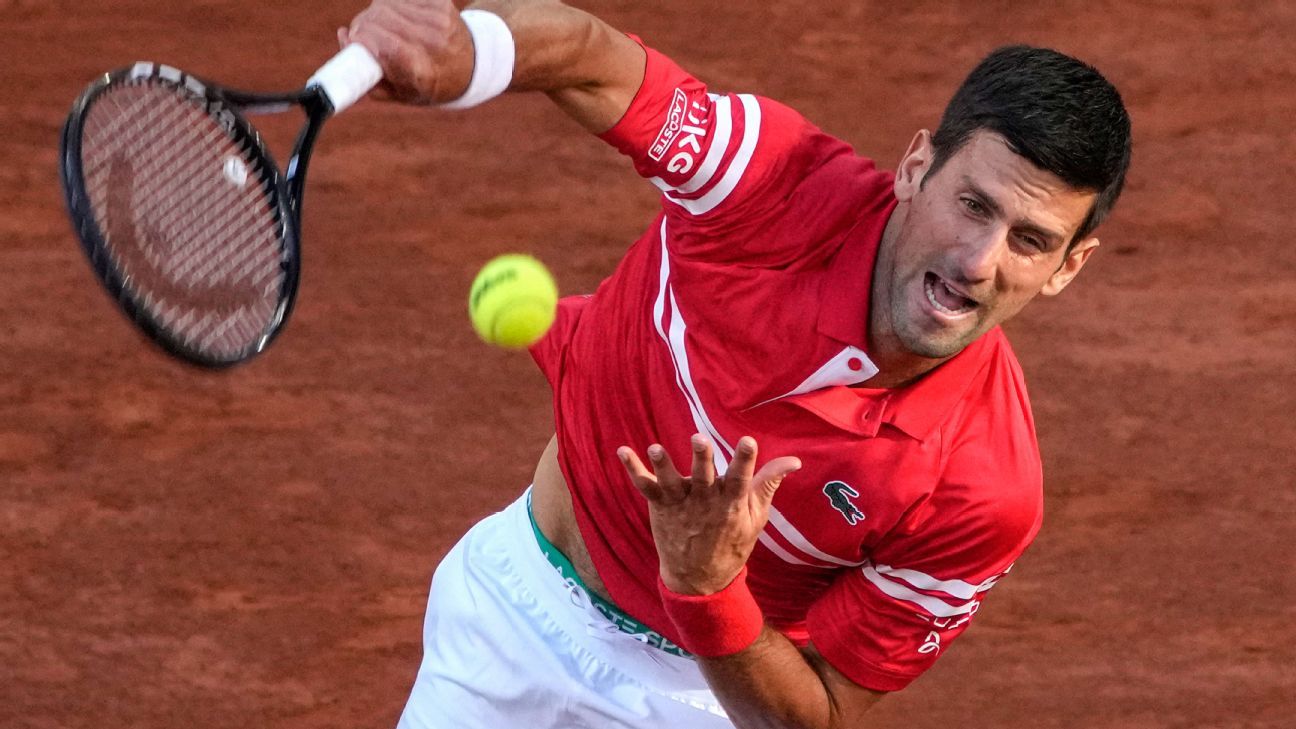 
It yet another display of tremendous tennis between the rivals, Novak Djokovic outlasted Rafael Nadal on Friday to advance to the final of the French Open.

The top-seeded Djokovic won 3-6, 6-3, 7-6, 6-2. He will next face Stefanos Tsitsipas, who beat Alexander Zverev in five sets earlier Friday, in the final of the Grand Slam event on Sunday.

After trailing 0-2 in the fourth set, Djokovic rattled off six consecutive games to halt Nadal’s quest for a record-breaking 21st Grand Slam title.

It was the 58th matchup between the rivals, more than any other two men in the sport’s professional era. Djokovic now leads 30-28, but he trails 10-7 in Slam meetings and 7-2 at the French Open.